Creating jobs for our Future generations 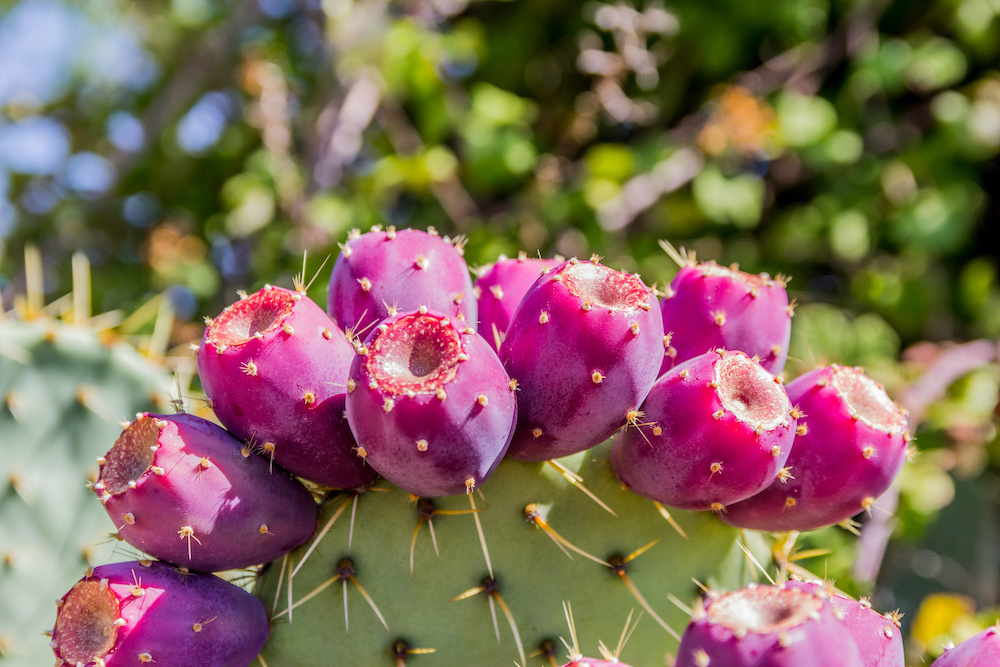 Be Aware that agriculture is the first sector to create jobs immediately, Sadira has never hesitated to invest in the most isolated regions of Tunisia.

With it's first investment in Regueb in the early 2000s, Sadira contributed to the creation of a cluster specializing in early fruit, which today numbers over 3000 ha.

The metamorphosis of the agricultural sector in Sidi Bouzid has contributed actively to the regional development and solving partly the unemployment problems. We generally help build schools and facilitate access to drinking water in some regions.

Similar experiences are currently being conducted at Oueslatia (Kairouan) and Matmata (Gabes).